Since 2002, thousands of neighbors, friends and curious Americans have visited Mosques and Islamic centers in Southern California to learn about the faith practices and cultures of their Muslim neighbors, enjoying food and tours of the mosques.

The project became so successful that in few years it spread to the rest of the nation. In 2017, fifteen years after inception, Open Mosque Day became an international event where Mosques in other counties like Australia, Thailand, and the UK, opened their doors to visitors to meet their Muslim neighbors and learn about Islam. Beginning in 2018, Open Mosque Day will always be on the first weekend of October.

Please feel free to contact us and we would be more than happy to help your center participate. 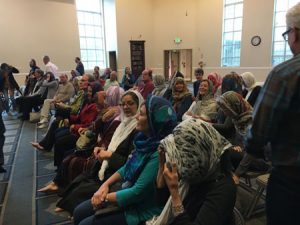 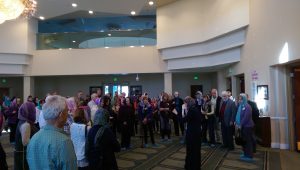